Choosing to embark on a career with Apple has the potential to change your entire life, and it is sure to be an adventure from beginning to end. In the 42 years since its launch, Apple has proven itself to be a different type of company; one that focuses on innovation, excellence, and commitment to design. Continue reading for more information about Apple, and why you should consider looking for Apple jobs. 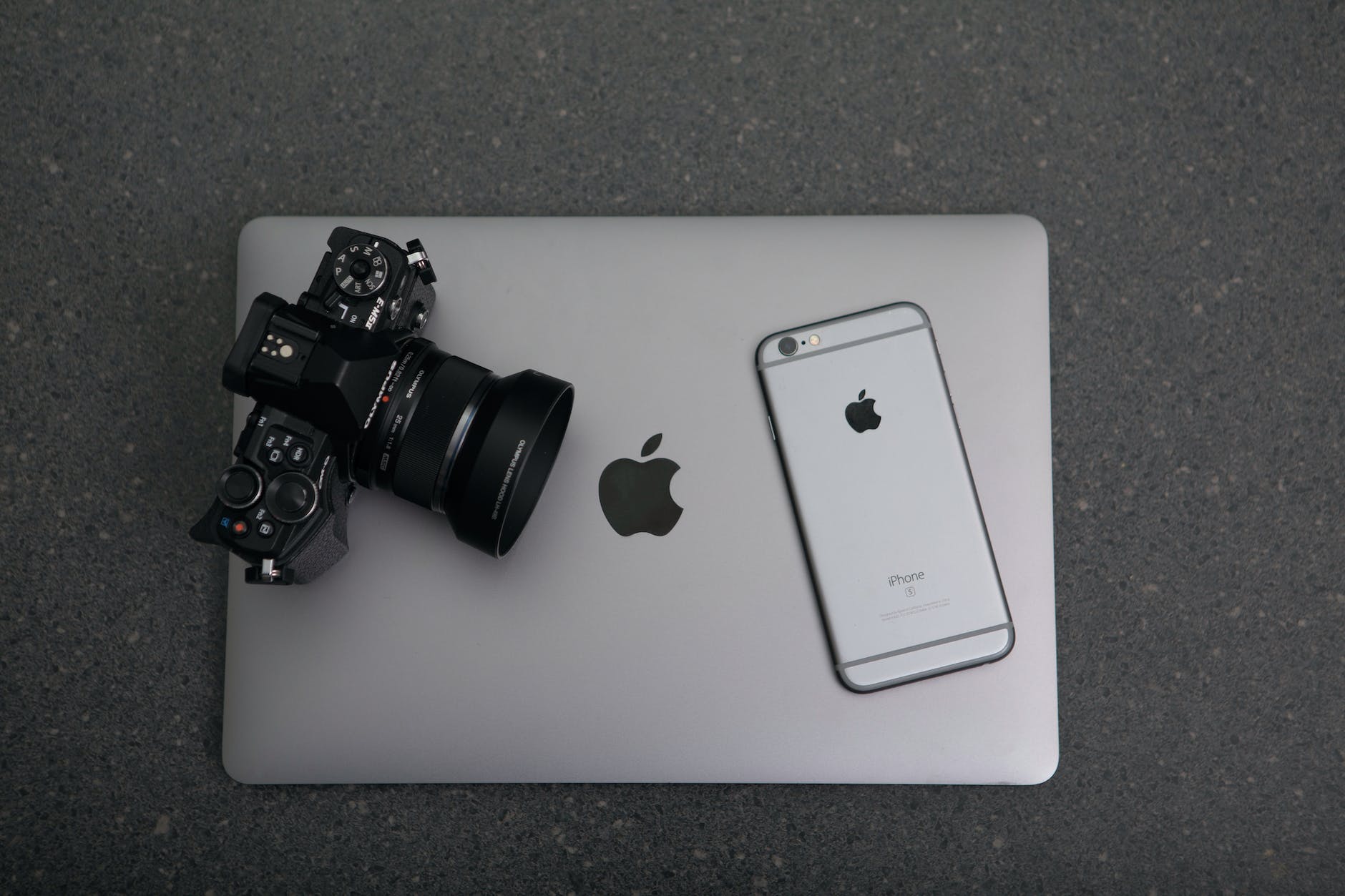 Apple Inc. is a technology company, first established on April 1, 1976 as the Apple Computer Company. The company was founded by Steve Jobs, Steve Wozniak, and Ronald Wayne in California. The trio founded the business while working to create products in the garage of Steve Job’s childhood home.

The first Apple computer, the Apple I, was placed for sale in 1976. The company was incorporated on January 3rd, becoming Apple Computer, Inc. The company grew throughout the remainder of the 70s, quickly gaining a dedicated team of developers and computer designers. Apple went public on December 12, 1980, listing at just $22 per share. Apple’s going public quickly generated more capital than any other initial public offering had, and was the most notably successful public offering since Ford Motor Company in 1956.

As Apple progressed as a company, it succeeded in releasing a more intelligent and impressive personal computer to the public each and every release. Finally, in 1984, the Apple Macintosh was released, bringing forth a remarkable and unprecedented personal computer that operated on an integral graphical user interface and did not require any programming language knowledge. The Macintosh’s initial release was wildly successful, and in 1989 the first portable, battery-powered Macintosh was released to the public.

Throughout the 1990s, Apple experimented with designing tablets, digital cameras, PDA devices, and more. These developments were not as positively received or successful as the prior release of the Apple personal computers, and the company experienced a decline in sales for the first time since its founding two decades prior.

Finally, in 1998, Apple released the iMac, an improvement on the Apple Macintosh. The iMac’s intelligent and modern design was received extremely positively by the public, and the model sold hundreds of thousands of units within the first couple of months after the release. Throughout the remainder of the 1990s, Apple continued to work with various companies to conduct research and develop new products.

On October 23rd, 2001, Apple released the first iPod, a revolutionary portable digital audio player. The iPod was extremely successful, and in 2003 the Apple iTunes store was opened as a source for iPod users to quickly and easily purchase and download their favorite music. By 2010, the iTunes store was the world’s largest and most popular music retailer.

What Apple Jobs Are There? 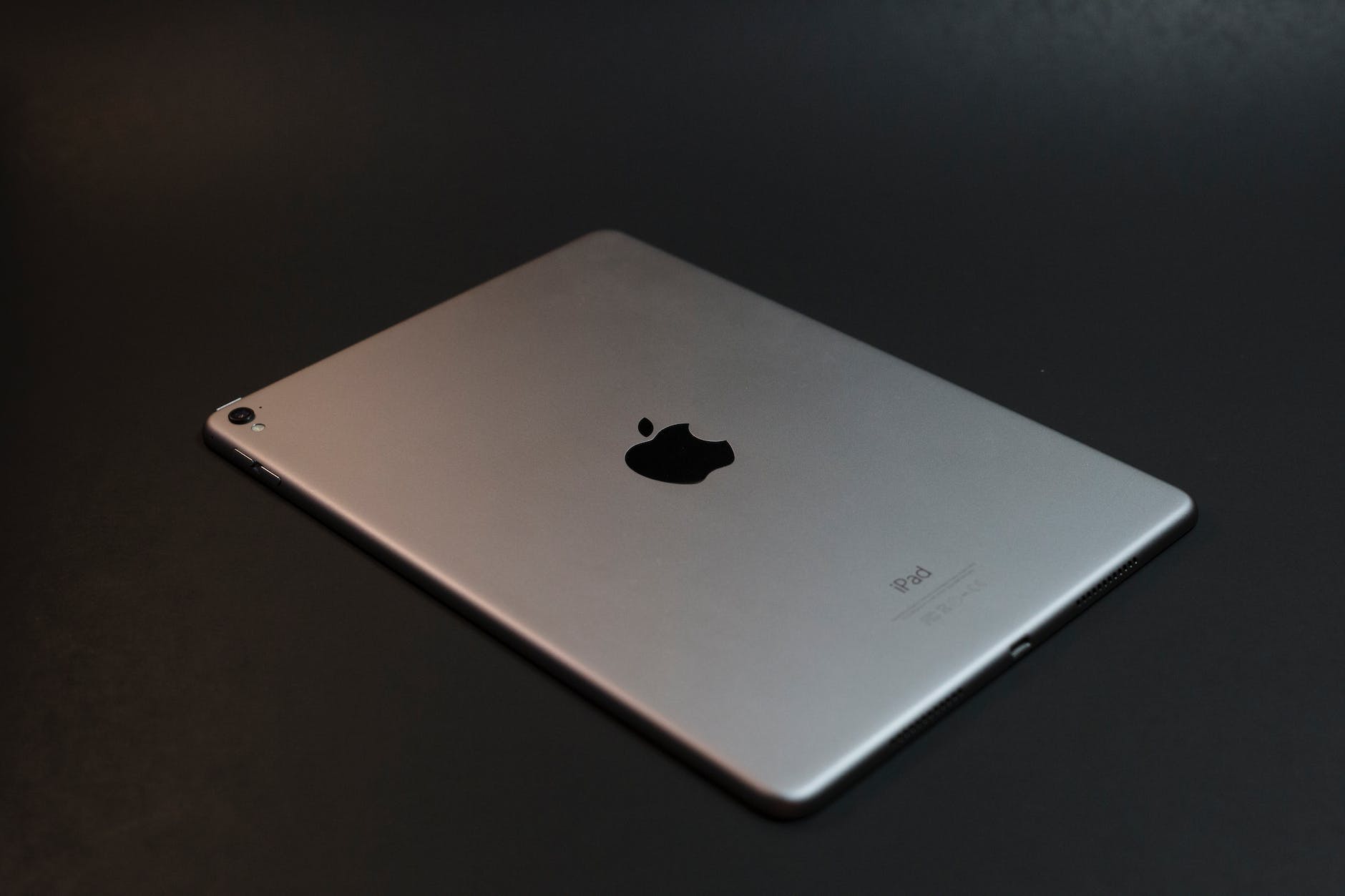 Apple currently offers a wide variety of job opportunities to potential employees. Individuals interested in working with Apple or starting a career with Apple have the opportunity to apply for jobs at the corporate level, in retail stores, and even work from home positions.

In addition to a wide arrange of job opportunities, Apple also offers internships, scholarships, and student programs for college students who are still attending classes but wish to contribute to and learn more about the company. Below is a comprehensive list of the employment opportunities offered through Apple:

These individuals work at a corporate level to determine in which direction the company is headed next, whether it be program and software development, marketing, or administrative work.

Individuals who work at the Apple retail locations take part in the creative, innovative, and exciting atmosphere in the Apple store locations all around the world to help customers find the products they want.

These individuals work from home taking calls and responding to customers through chat platforms and emails in order to help them better understand and enjoy their Apple products.

Apple offers internship and scholarship programs for college students. In addition to this, they offer something called the AppleCare College Program, in which students are educated on how to troubleshoot and work with Apple products.

Why Work for Apple? 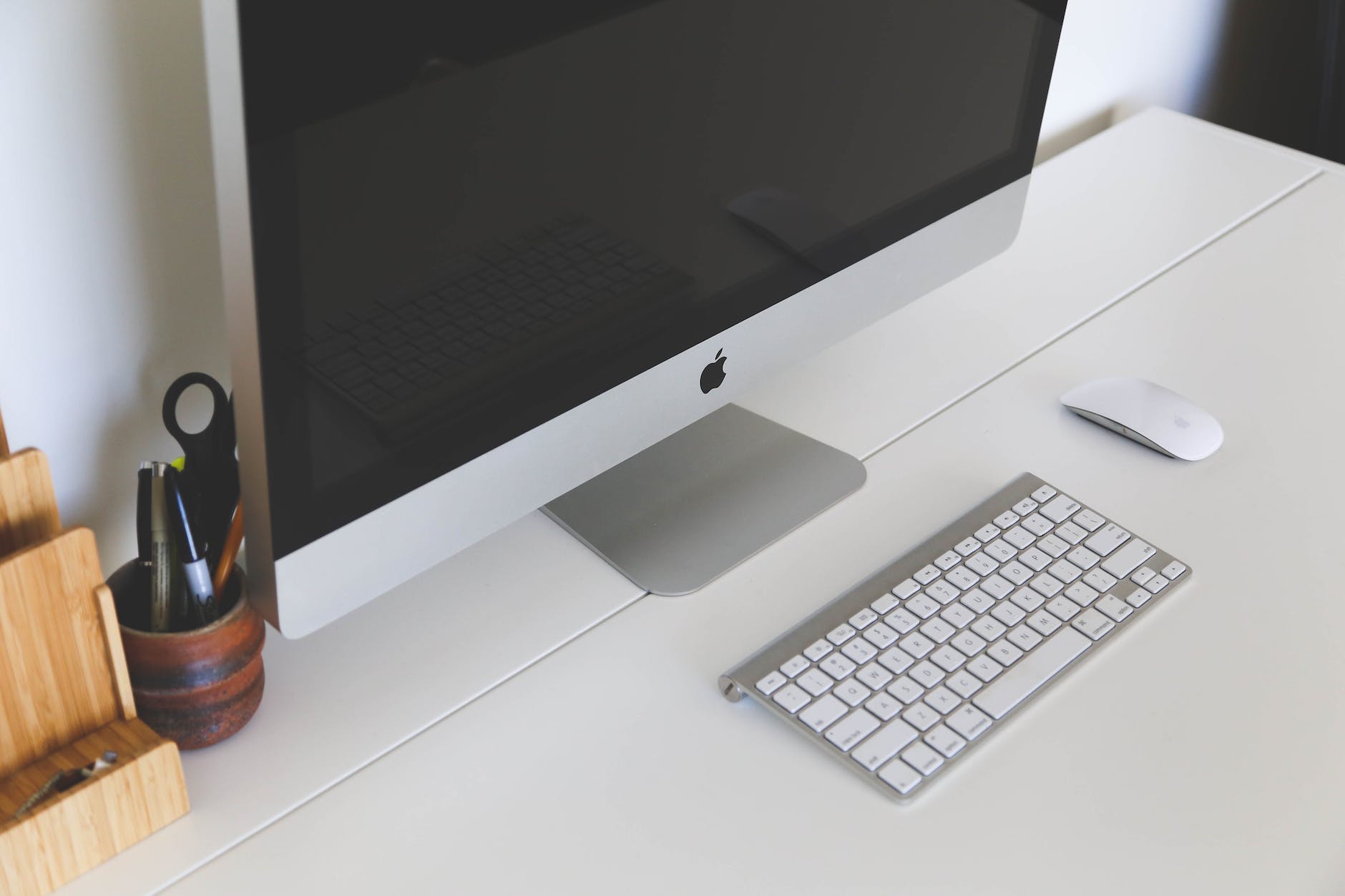 Taking a look at Apple’s history of being exceptionally innovative and experimental, it is no surprise that employment opportunities with this company are exciting, rewarding, and have the potential to deliver ground-breaking results. When asked about their employment with the company, Apple employees are happy to report an overall contentment and excitement about their job, as well as a strong sense of accomplishment.

Many employees feel that their contributions directly affect the public, as Apple products are so wildly successful. This leads to an extreme pride in the work being done by Apple employees and contributes to the strong sense of community and prestige that is communicated between members of the Apple family. Below are two comprehensive lists that compare both the advantages and disadvantages of working for Apple, as reported by Apple employees.

While these lists do not include every advantage and disadvantage of working for Apple, they do contain numerous examples of things that are repetitively reported by various Apple employees. While a career with Apple may not be suited for everyone, millions of individuals head to work every day, happy and confident that their contributions to the company make a difference and a positive impact on our modern tech-based society.

Apple provides its employees with a fresh, invigorating, and exciting work environment, all while maintaining a very prestigious element. The very idea of working for a company as large and successful as Apple is truly a dream for some people. Apple has truly managed to build itself into an establishment that sets industry standards rather than just meeting them, and this is just part of the massive amount of appeal it has to both employees and consumers alike.

Contribution to the World

Many Apple employees simply love the fact that they are making contributions to a company that very much directly affects the public, as Apple products are so wildly popular and successful that you would be hard-pressed to meet someone who hasn’t at least come into contact with or used an Apple product, let alone never owned one.

Over the years, Apple has turned into one of the most prestigious epicenters of technological advancements in the modern world, and many Apple employees take a great amount of pride in the ability to make important contributions to it, which essentially allows them to make contributions to modern society as we know it.

A Job For You

If you are considering a job or career with Apple, it is a good idea to begin conducting your own research on which aspect of the company you would like to work for, as well as which type of position would be best suited to you and your lifestyle.  Begin conducting your own research today to find a career path with Apple that would work best for you!

Since its founding, Apple has proved itself to be an innovative and revolutionary company. In just a little over 40 years, Apple has grown to be one of the world’s most successful and recognizable brands. In addition to being wildly successful, Apple has built a reputation for being one of the most innovative and prestigious places to work, especially for those with a special interest in technology and computers.

Accountant Salary and Job Description
Next Post: Why You Should Consider Looking for a Job at Boeing